We are promoting the launch-pad programme to tackle unemployment

We are promoting the launch-pad programme to tackle unemployment

Launch-pad initiatives for solidarity-based entrepreneurship and jobs are innovative improvement programmes for people who are unemployed created by Fundación Santa María la Real. The Fundación Ebro Foods, as part of its commitment to social and economic development in its areas of influence, has joined forces with Fundación Santa María la Real to start two job launch-pad initiatives in Puebla del Río and in San Juan de Aznalfarache.

The aim of these initiatives is to tackle unemployment through training and support for people who are unemployed or wish to join the jobs market for the first time.

Each of these launch-pad initiatives involved groups of 20 people aged between 20 and 60 years old. In total, participants consisted of 24 women and 16 men who were taught and took part in team-based training over around five months.

The results of the two launch-pad initiatives have been very satisfactory, in particular in Puebla del Rio, which concluded with 63%. 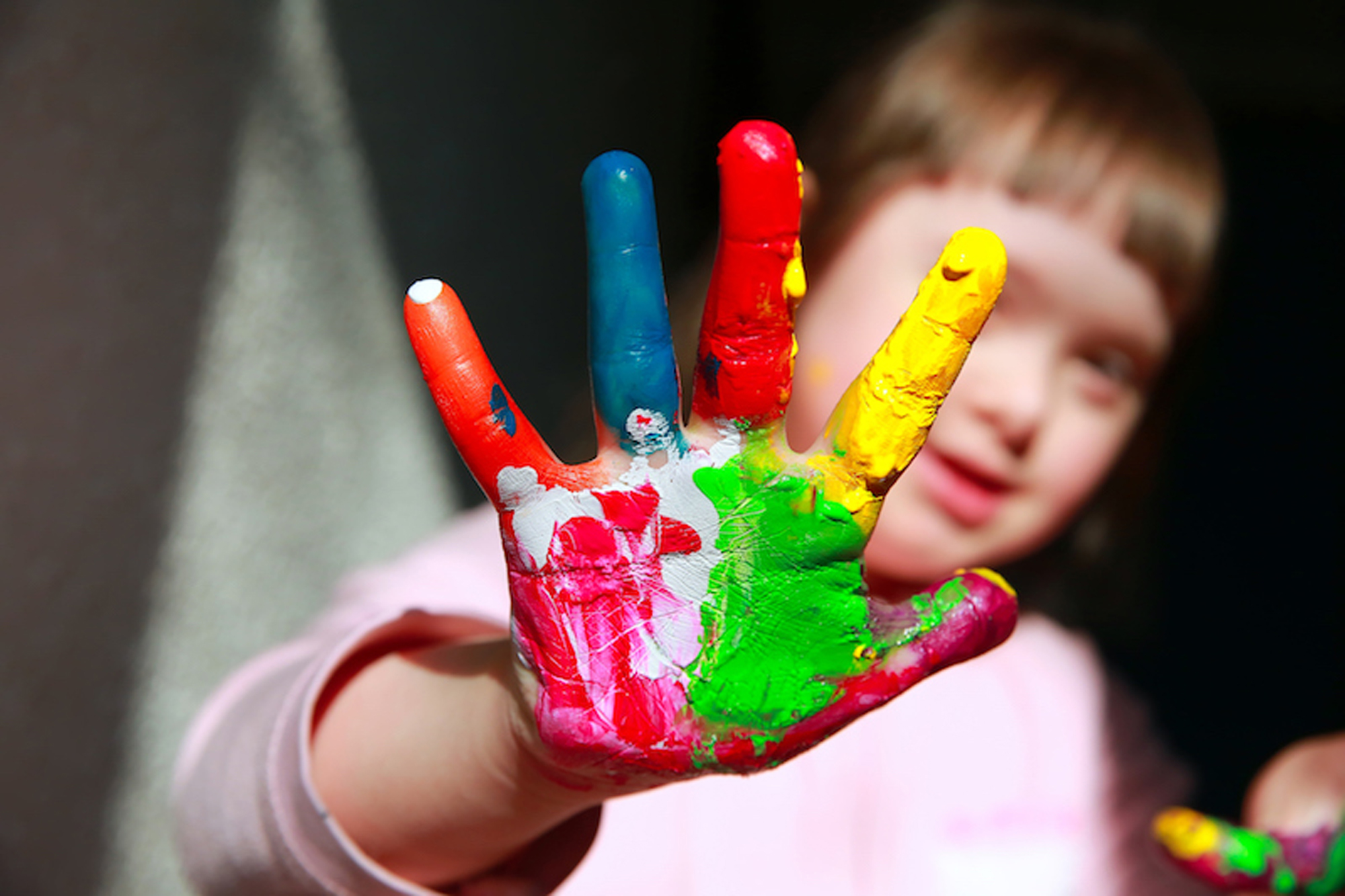 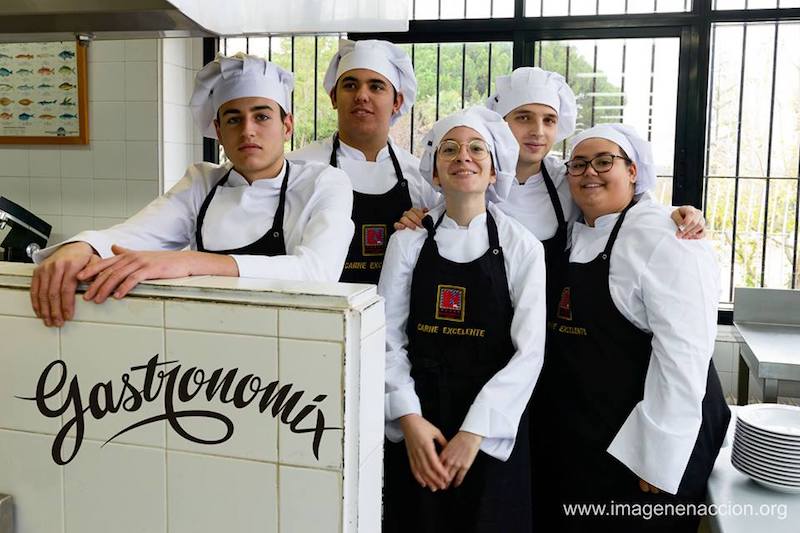 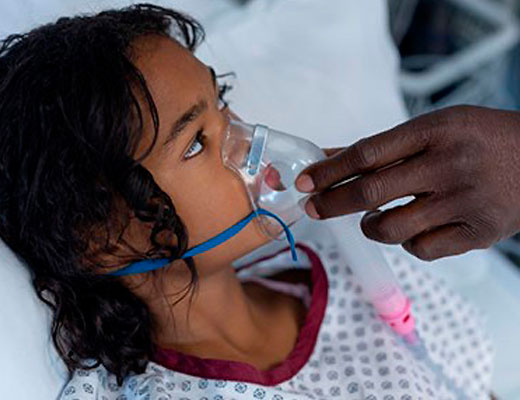 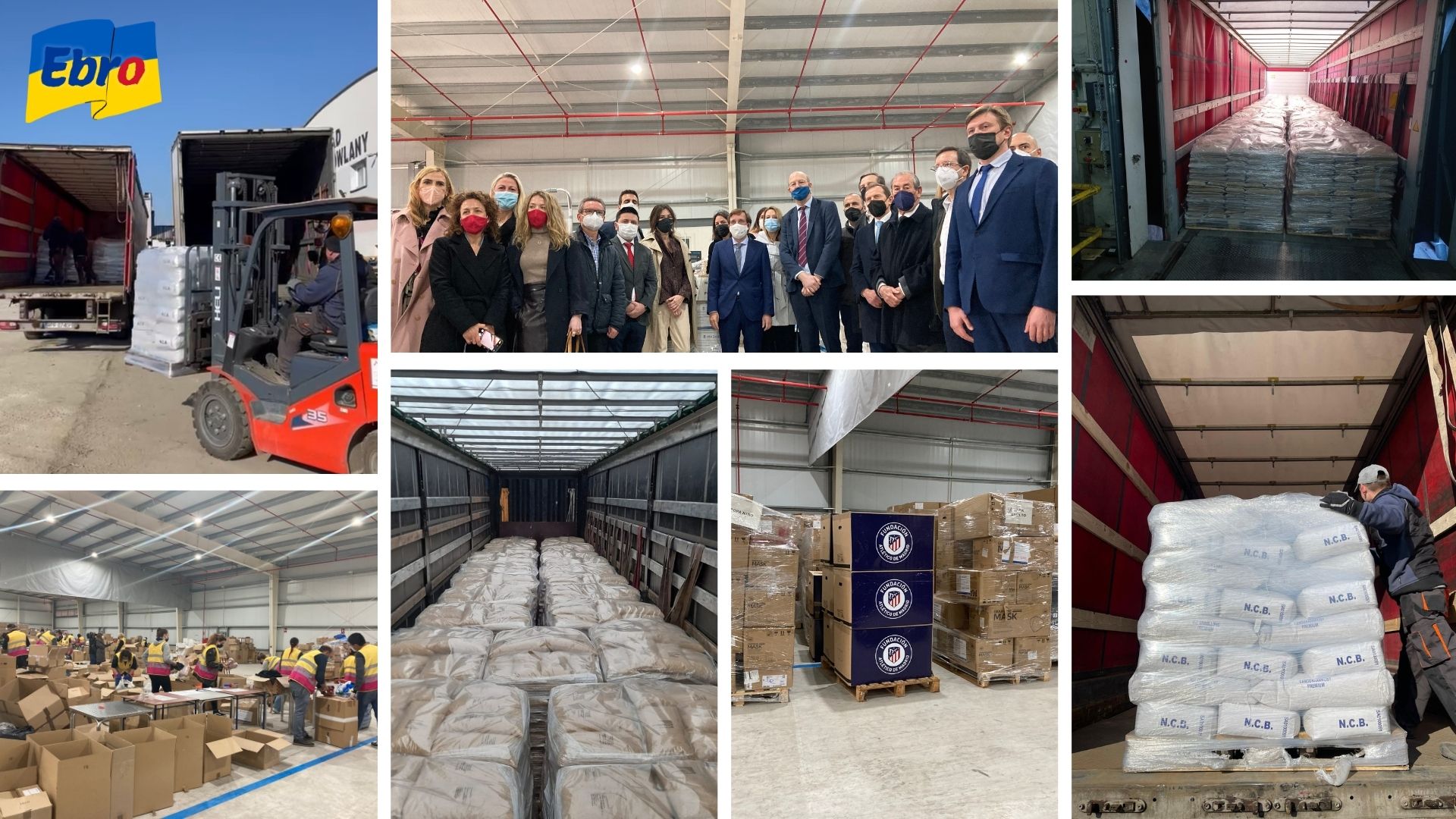 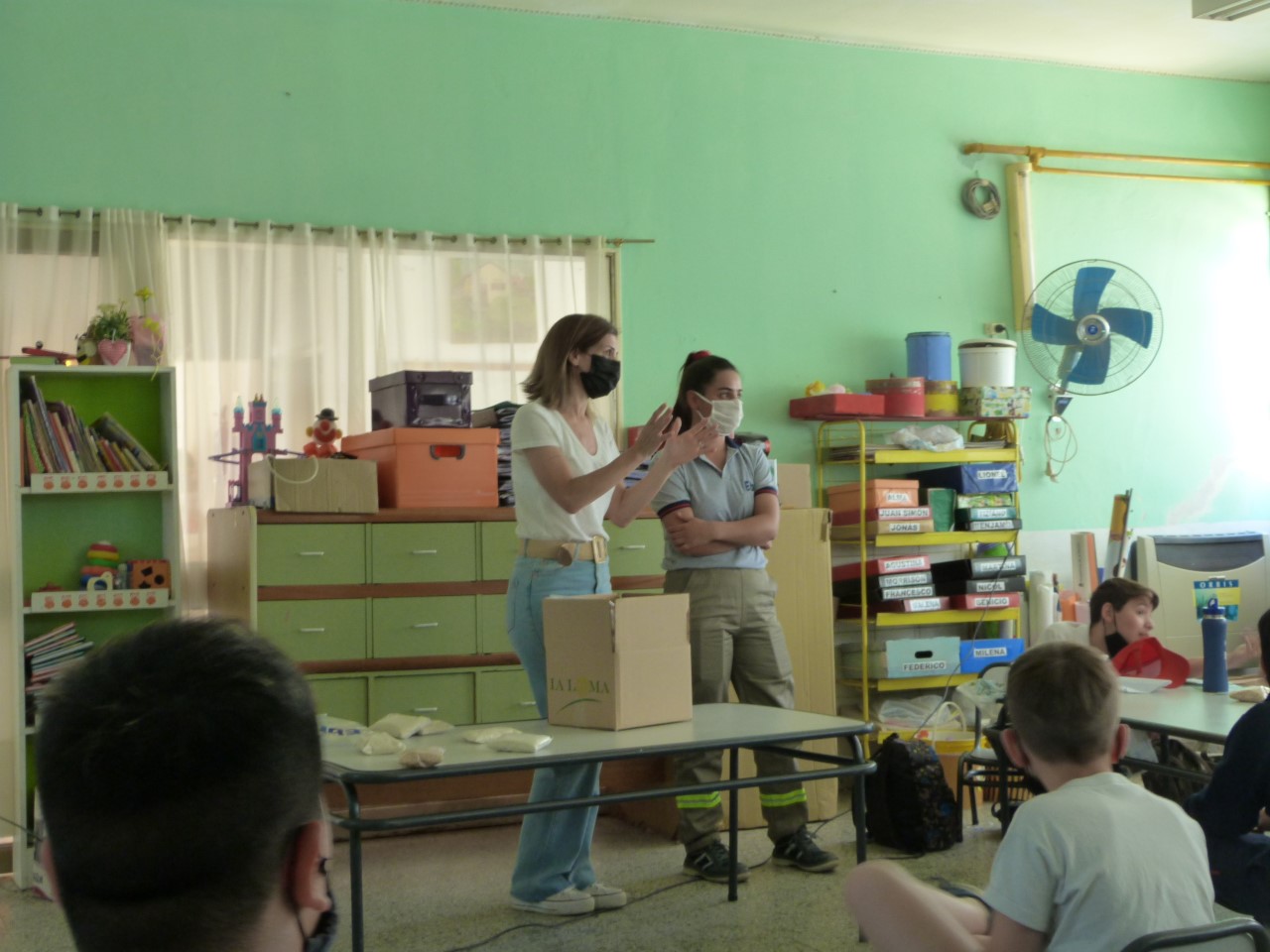