The project, integrally funded by Mars Food, Herba Ricemills (Ebro Foods) and Danone as part of their commitment toward sustainable supply chain and climate change mitigation, aims to improve the sustainability of rice production in 3 keys areas: water, GHG reduction and biodiversity and has achieved promising results in each of them. The project also includes, training activities with rice farmers in the region.

Rice fields in Seville, as in many other regions, are cultivated under flooded conditions, which are an important source of anthropogenic GHG emissions, being methane (CH4) the prevailing gas for this crop.

In this context, the project has sampled and analysed GHG emissions from 3 commercial rice fields, each one with a different water management scenario. GHG emissions have been sampled both during the cultivation and the fallow season, with sampling covering the period June 2019 – June 2020.

Two of the fields implemented GHG-saving techniques: The first one implemented Alternate Wetting and Drying, a practice aiming to conduct aeration periods during the crop cultivation cycle. The second one implemented No Winter Flooding, a practice that focuses on not flooding the fields after harvest, thus increasing the period during which the soils are oxygenated. Finally, the third field was used as a control plot to obtain the baseline and verify if the applied practices permitted to effectively reduce GHG emissions.

Gas samples were collected by the project team, made up of staff from Gabinete de Iniciativas Europeas and Optiriego Consulting, as well as technical support from the rice grower Instituto Hispánico del Arroz (Hisparroz). The analysis of the gas samples and of the results was carried out by the Institute of Agrifood Research and Technology (IRTA), a research centre with significant experience in researching GHG emissions from rice fields.

Through the project we have been able to verify that the implementation of specific mitigation practices promoted internationally, such as Alternate Wetting and Drying, effectively reduce GHG emissions from rice fields in Seville. Through the implementation of AWD, the project has measured a significant reduction in methane emissions by 63% with respect to the current farmers’ practice[1].

In a similar way, sampling of emissions has shown that no winter flooding (drying out the fields after harvest) has significantly reduced the GHG emissions compared to the current practice, which includes maintaining the fields flooded from harvest until mid-January.

In all cases, the emissions of other greenhouse gases (i.e., nitrous oxide) were not significant. Therefore, the global warming potential was significantly reduced at a similar rate as the methane emissions with the implementation of Mid-season drainage and No Winter flooding in the growing and fallow seasons, respectively.  The project is now working with rice growers in the region to demonstrate to them the feasibility of implementing GHGsaving practices such as Mid-Season Drainage in their own commercial fields.

[1] Methane emissions in the baseline field were substantially lower than those reported for other Spanish regions, which could be caused by the high contents in clay and in sulphates of the soils in Seville. 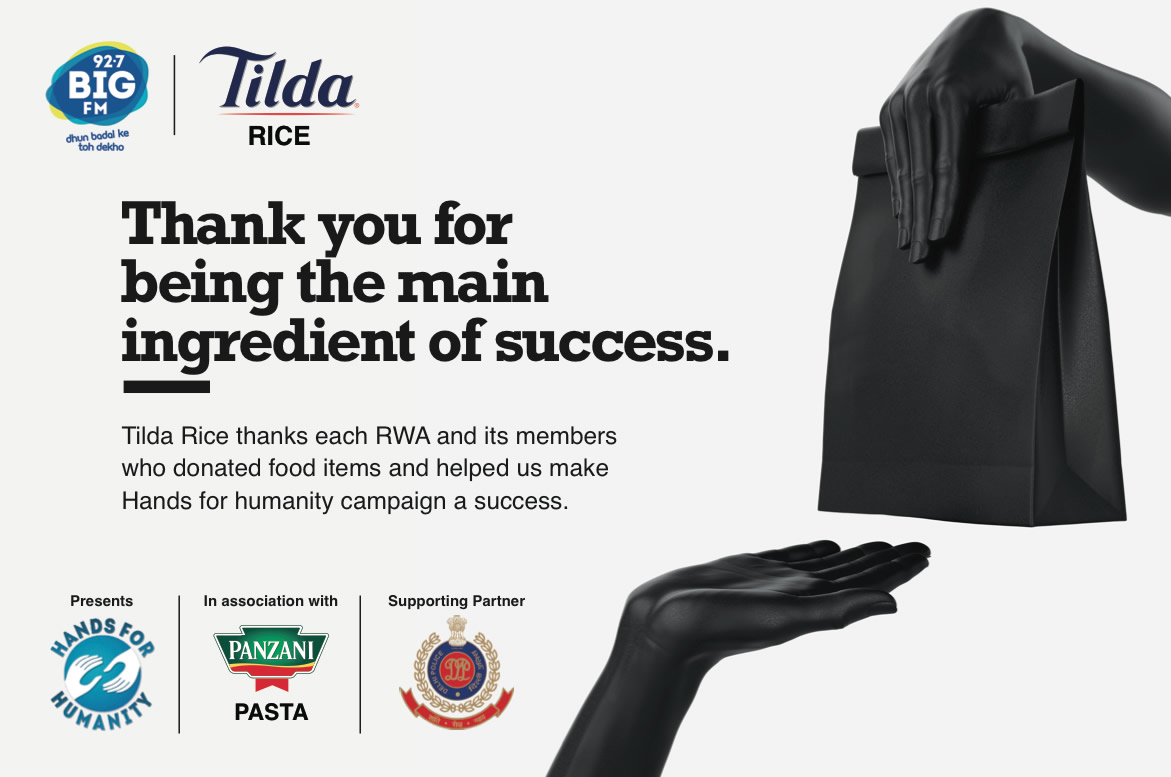